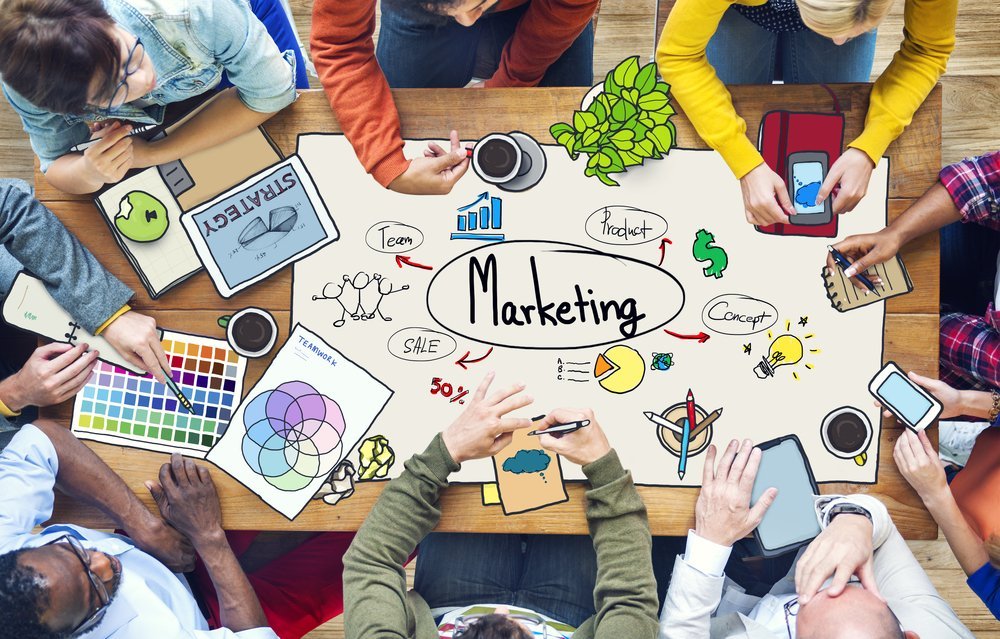 Did Google take advantage of consumers by forcing Android phone and tablet manufacturers to install its applications by default? That was the argument being put forth by a group of complainants in the US last week. As part of the lawsuit, the consumers claimed Google bullied hardware companies into accepting contracts limiting them to Google software, causing the price of the phones to skyrocket. The judge presiding over the case, however, wasn’t moved by the complainants’ pleas, and dismissed the lawsuit late last week. The plaintiffs have been granted three weeks to restructure their argument and find new evidence.
END_OF_DOCUMENT_TOKEN_TO_BE_REPLACED